The Jewish people have traveled long, it is in the dramatic and tragic story of this people that they have been moved from their country and forced to travel around the world, but surprisingly the Jewish way of cooking has not changed much, probably due to the segregate nature of the Jewish nation.

The Challa is a kind of bread that is traditionally eaten on the eve of Friday, this kind of bread is associated with the traditional Shabbat food and the Shabbat cooking, to further explain this you will need to know that religious Jewish people do not cook on Shabbat, they can not light a fire or do any kind of work, so all the food for the traditional family dinner at the evening of Friday has to be prepared in advance.

For all that can be said about the way different people cook is that it is always different, and one will not adopt the other ones way simply because it is not his way, everyone sticks to his own personal way, and in fact all this does not have a big effect on the real basics of the challa making, it is just little changes that create the diversity in food from one place to the other.

The whole procedure of making Kosher bread is very complicated, it gets more and more complicated as the level of the Kosher is increasing, kosher baking is the same and has to follow the same rules, some of the kosher rules are very physical and do not allow to mix one ingredient with the other, and some are much more spiritual and social like making sure that some of the flour has been deducted for the poor and needy.

Kosher baking is not difficult and in fact, once you give it a go you will not feel that there is any difference than any other way of baking, except if you are usually using livestock fat or things like this you will probably not notice anything that is special about the baking, except if the baker like to sing some Hasidic songs while he is working.

Try some Jewish cooking, it will certainly make a change in your dinner, and if you are making a Challa, try and serve it to your family on the evening of Friday, after all it is meant to be enjoyed with the whole family around the table and in the spirit of love and peace.

Many types of bread are made with oils and shortenings, which require kosher supervision as well. Basic ingredients of specially prepared dough mixes and dough conditioners are shortenings and diglycerides.

In bakeries, pans and troughs in which the dough is placed to rise and to bake are coated with grease or divider oils, which may be non-kosher. These oils often do not appear on the label.

There may also be an issue of other non-kosher products prepared and baked on the same equipment. These are some of the reasons that bread requires kosher supervision.

It is rabbinically prohibited to produce bread utilizing dairy ingredients. Since bread is frequently eaten at all meals, the rabbis were concerned that one might inadvertently eat dairy bread with a meat meal. There are two exceptions – if the bread is baked in an unusual shape or design indicating that it is dairy, or if the loaf is so small that it would be consumed at one meal.

Jewish law requires that a portion of dough or finished baked product be set aside for what is known as “challah.” After separation, the challah is burned.

This ritual is obligatory only (a) when the owner of the dough at the time of its preparation is Jewish and (b) the dough is made from flour of any of the following five grains (known as the Five Principal Species): wheat, oats, rye, spelt and barley. In addition, there is no requirement to separate challah if the batter contains less than 2.5 pounds of flour. If the batter contains at least 5 pounds of flour, a blessing is recited before separating challah. (See more on the laws of hafrashat challah.)

The Torah commands that, when the Temple is standing, we are to bring a special oat offering (korban omer) on the second day of Passover (Vayikra 23:9–14). Until this offering has been brought, the new crop of the Five Principal Species (wheat, barley, oats, spelt and rye) may not be consumed. This new crop is called “chadash.” Only once the korban omer has been brought is the new crop no longer considered new. It is now considered yoshon (aged) and is permissible to consume. (In the absence of the Temple, this change in status occurs on the day the korban omer would have been brought.)

While all authorities agree that the laws of chadash still apply for the grains grown in Israel, there is much discussion as to whether one may eat chadash of grains grown in the Diaspora. Historically, it was very difficult for European Jewry to avoid eating chadash wheat. Although the Vilna Gaon (Eliyahu ben Shlomo Zalman, 1720-1797) wrote very strongly against being lenient in this matter even outside of Israel, the practice among Ashkenazi Jews has certainly been to be lenient.

The OU does not enforce a yoshon status of products under its supervision outside of Israel, basing itself on the prevalent custom. Nonetheless, the OU does assist, wherever possible, those who wish to avoid chadash. The OU works with various flour mills to monitor yoshon products on a limited basis.

The laws of chadash do not apply to such other grains as rice, corn and buckwheat. 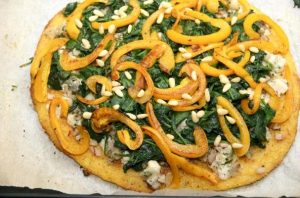 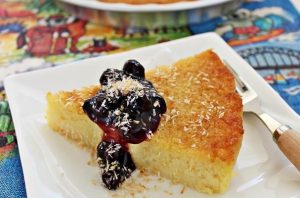 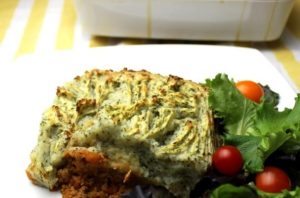 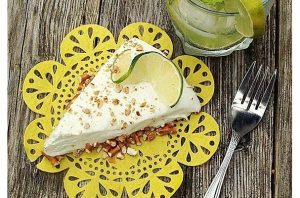 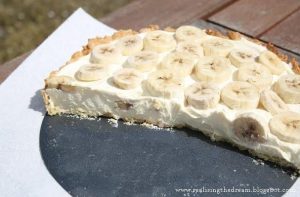 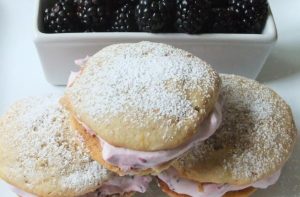 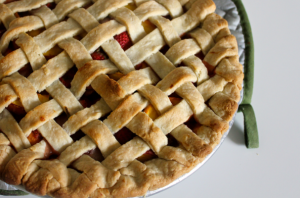 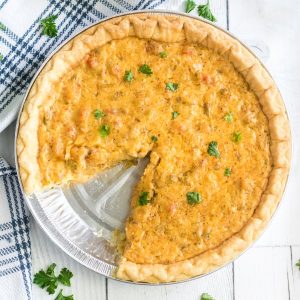 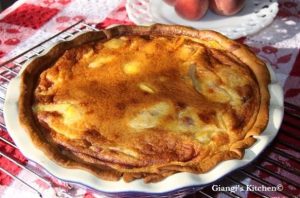 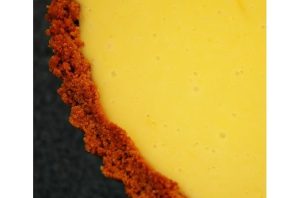 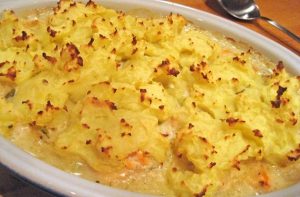 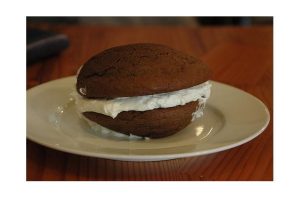 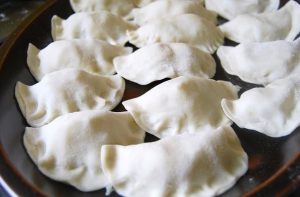 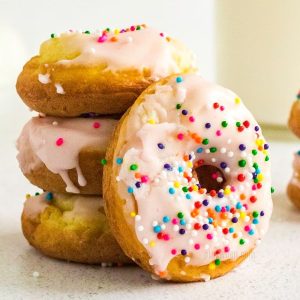 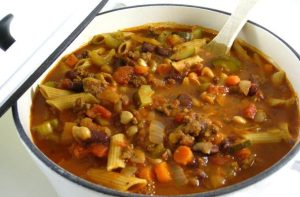